It’s been a big year for AgileAus. The eighth annual Agile Australia Conference took place in June in Melbourne, attracting over 1200 enthusiastic agilists at all stages of their journey. 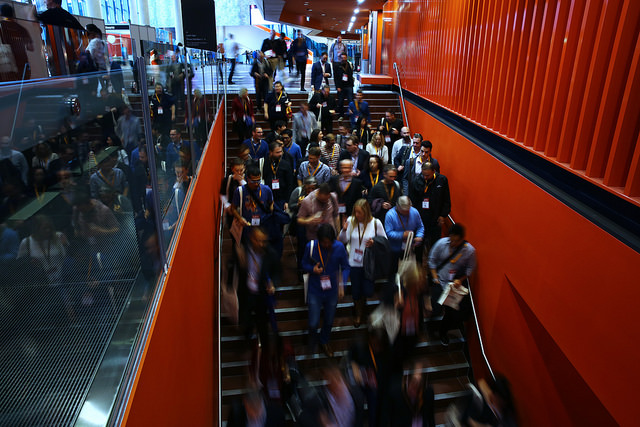 As 2016 ramps down and excitement builds for the next AgileAus – which will be the ninth annual Conference, taking place in Sydney on 22-23 June 2017 – today’s blog looks back briefly at some of the year’s key highlights.

This year we explored how to move ‘Towards the Agile Country’. We heard from keynote speaker Luke Hohmann in several featured blogs (on the idea engine, and a two-part series on budgets – read one and two here). We learned about Kata from Håkan Forss. We heard from IBM CIO Jeff Smith, and learnt about the role of robots in our future with Dr Kate Darling. Usability legend Steve Krug also explained why usability testing is everybody’s business. 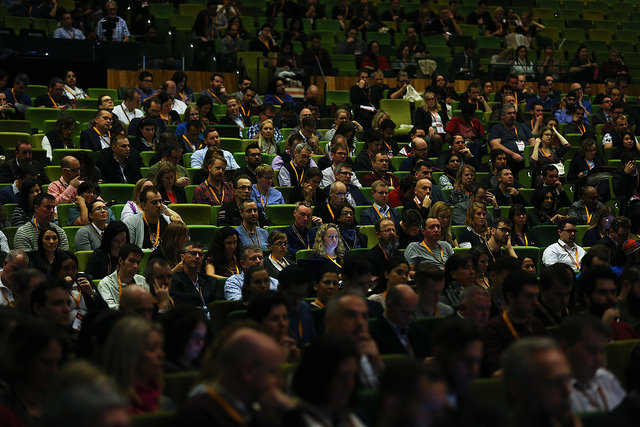 Hundreds of students attended Activate Agile and heard from the likes of Prezi’s Peter Halacsy. You can hear from some of these students, and also read an interview with Halacsy in our earlier 2016 editions of AgileTODAY.

We then did it all again with Agile Encore in October, with speakers including Ben Hogan (you can hear from him in this blog post) and the poetic Richard Weissel (read his ‘Agile Manifesto’).

In December, the AgileAus community had the chance to learn from international co-author and consultant Barry O’Reilly, whose sold-out workshops will return next year for Agile Aus 2017. Barry also featured in guest blog posts (on topics including hypothesis-driven development, Lean PMO and managing the innovation portfolio).

In the annual State of Agile survey, we discovered that ‘Teamwork’ and ‘Visibility-Transparency’ came equal first for the greatest benefit of Agile on the way you work. Meanwhile, ‘culture change’ and ‘mindset change’ ranked amongst the most challenging aspects of Agile. Check out the full State of Agile report in the latest edition of AgileTODAY.

Next year’s AgileAus theme is “Learning and Leading”. The first invited speakers have been announced and speaker submissions are now open.

In 2017, we want to hear more from you! The AgileAus blog and AgileAus online home is for the Australian community, so we want to share your Agile stories, case studies, lessons and learnings. If you’d like to contribute to the blog, please get in touch with us by emailing conference@agileaustralia.com.au. 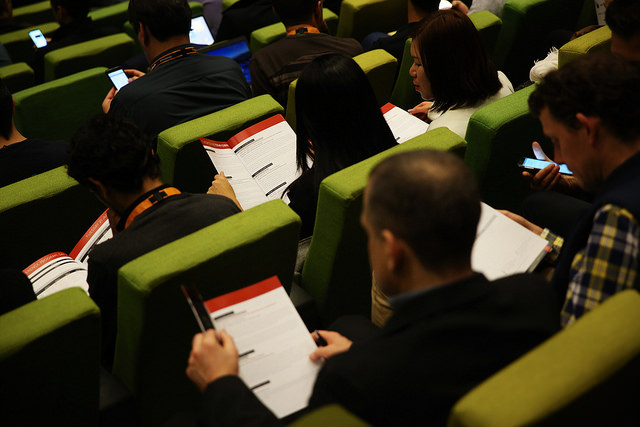